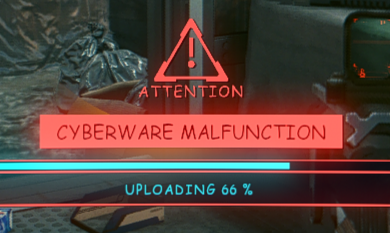 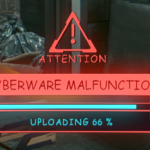 Requirements:
AI Netrunners Enhanced
Cyber Engine TweaksHow It Works
The purpose of this mod is to make being quickhacked by enemies a much more common event. In the base game, there are very few enemy Netrunners, and this makes the mechanic of being hacked by someone else very rare.Various enemies scattered around most enemy groups can now quickhack the player. Roughly 30-50% of the enemy groups with 5+ people should have at least one of these hackers. These hackers haven’t been changed fundamentally, just now they have a new ability where they can hack the player.Download AI Netrunners Enhanced (updated recently). Enemy netrunners in the base game are very boring, having only one quickhack, Overheat. AI Netrunners adds a large variety of quickhacks for the enemies.The mod author has also accounted for these new Amateur Hacker enemies, giving them a smaller selection of those new hacks, along with other things to differentiate them from the dedicated Netrunner enemies.They are not as powerful as regular netrunners.
They take much longer in between quickhacks.
They don’t quickhack as often.
They have a smaller selection of quickhacks.
Smaller other weaknesses, like longer upload time.Installation Instructions
To install, drag and drop the bin folder into your Cyberpunk 2077 directory.
To uninstall, remove Average Hackers from Cyberpunk 2077/bin/x64/plugins/cyber_engine_tweaks/mods.