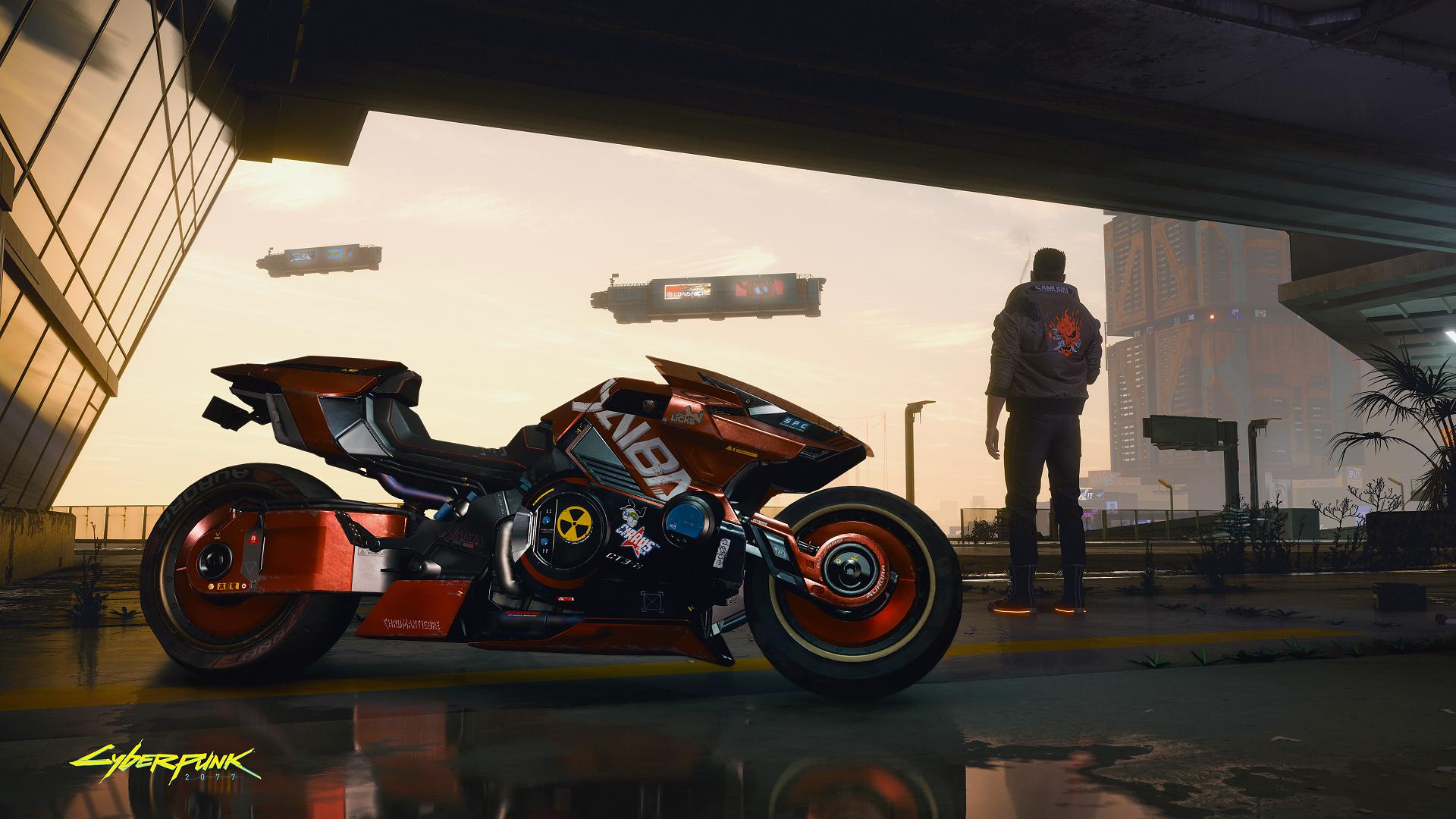 Cyberpunk 2077 will allow the player to cruise the streets of Night City in a variety of vehicles, getting from place to place, enjoying the tunes of Johnny Silverhand on the radio, and of course, getting in car chases. Fortunately, we know what a couple of these vehicles are already. CD PROJEKT RED has drawn inspiration from some of the most iconic designs of 1980s machines to make some striking high-performance rides. 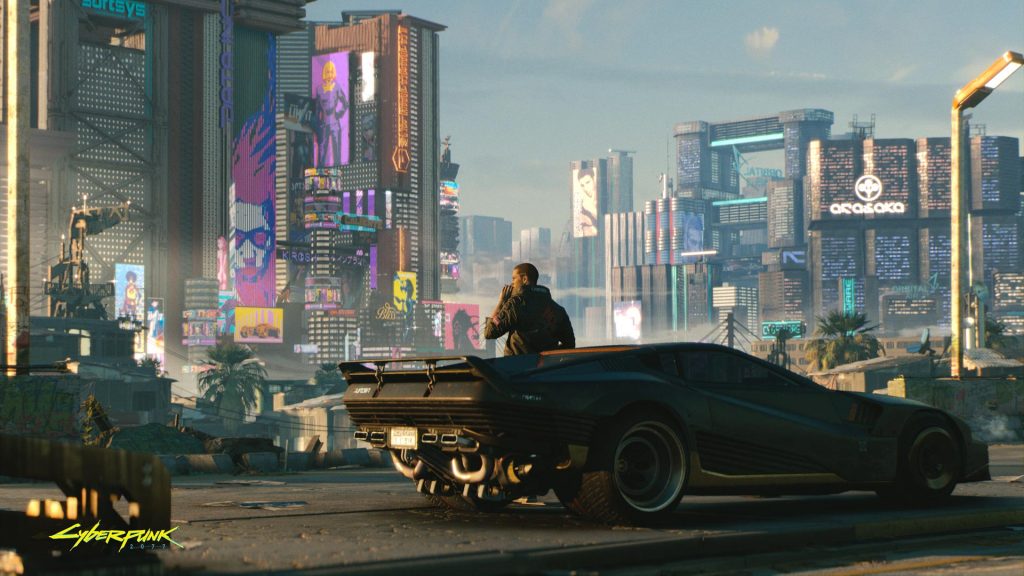 Jackie’s ride is an impressive machine.

The first vehicle is a supercar in the style of 1980s classics like the Ferrari Testarossa, the Honda NSX, and the De Tomaso Pantera. It has a Quadra label on its rear suggesting it probably sports a quad-turbo engine, and a V-Tech label imitating the famous VTEC Honda engines first introduced in the 1980s. The car was revealed back in the original 2018 trailer for the game, and in the gameplay demo we learned that V will gain access to it through his friend Jackie Welles. We’ve also been able to check out its interior, complete with 1980s-style digital speedometer and turbo gauge. 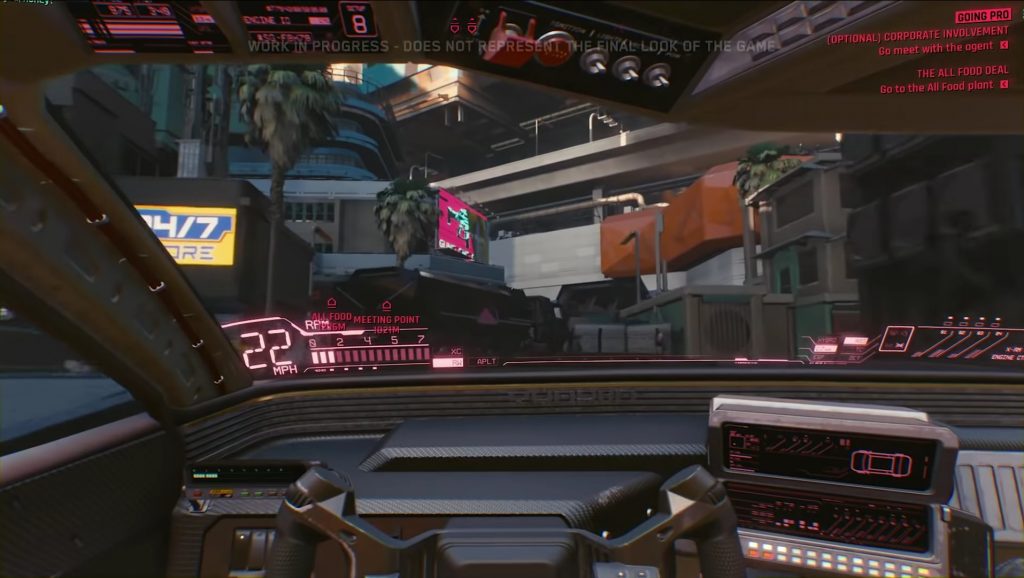 A look at the 1980s aesthetics of the interior.

Next is the Yaiba Kusanagi, a performance motorbike similar to Kaneda’s bike in the cyberpunk classic Akira. The name of the bike means “Kusanagi blade” in Japanese and appears to be a reference to the Kusanagi-no-Tsurugi, a sword of Japanese legend that was used to slay the eight-head serpent Orochi. Kusanagi is also the last name of the main character of the iconic Ghost in the Shell cyberpunk series, a long-time reference for games in the genre. We haven’t seen the Yaiba in action yet, but the first person motorcycling will no doubt be intense. 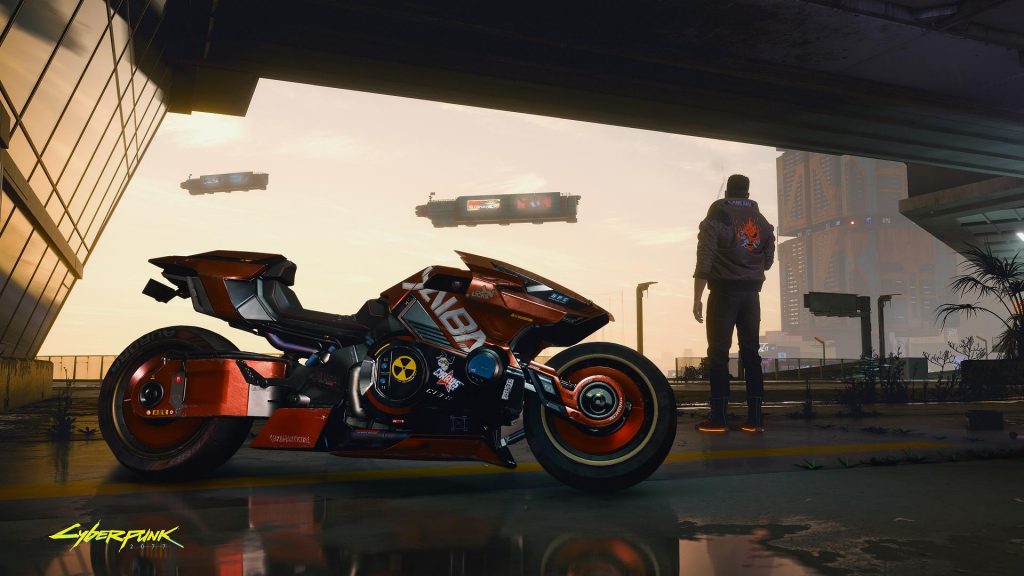 The developers of Cyberpunk 2077 have promised even more vehicles to come, so check back here for all the newest designs as we get closer to the game’s final release date.