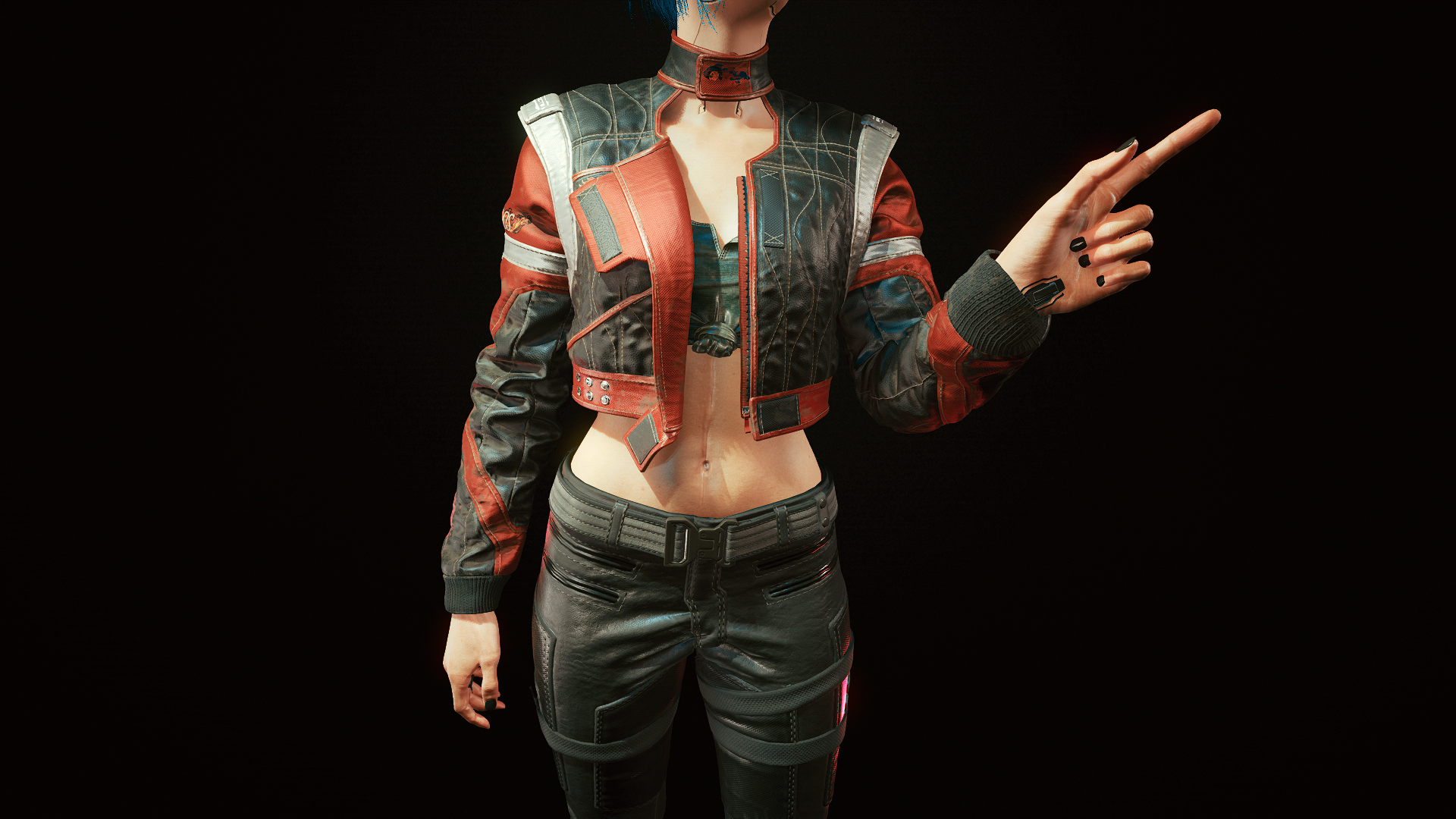 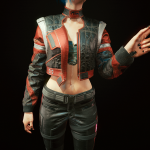 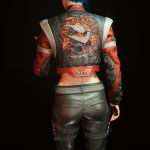 Adding the NPC clothing that V can’t use via mesh swaps due to skeleton issues.

READ THE DESCRIPTION OR PERISH

Consider this in beta.
I’ll slowly be adding the npc clothing that isn’t available to V because of glitching/skeleton issues.
This requires weighting the clothing to V’s skeleton, so please be patient.
All the major female npc clothing will be added. You do not need to post a million requests.
I will not be making male npc clothing work for male V.

Wearable Panam jacket: This mesh is a little glitchy in photomode at the moment as I fix weighting. These glitches are very minor, however and it is entirely wearable, so I’ve decided to release it in beta. Replaces the bolero jacket – Game.AddToInventory(“Items.Jacket_14_old_01”,1)

Upload your images, I love to see them!
I don’t take requests.
I don’t make mods for male characters because I don’t play them.
CYBERPUNK MODDING DISCORD